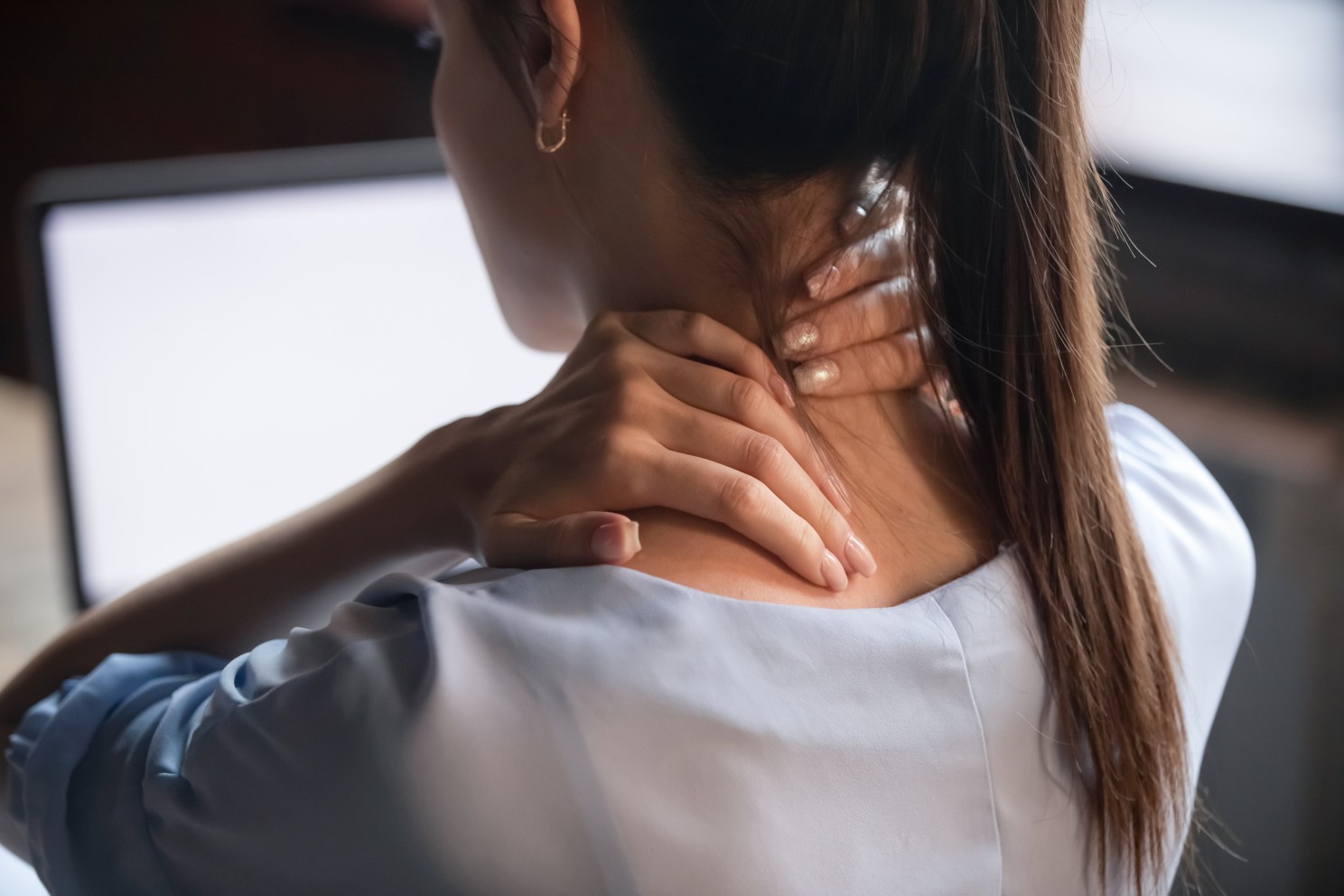 Am I in danger or just going mad?

Much is made of the ‘threat’ of violence from the abuse and hostility from social media. However, when viewed through the prism of the ‘science’ of Security and Risk Management, how worried should we be?

The UK Metro newspaper recently reported that police recorded over 600 threats to kill, maim and harm each year on Facebook alone. (Police Reveal Details on Chilling Death Threats Sent via Social Media | Metro News, 2021) What isn’t known is how many of those threats were carried out, however it is likely that the answer is very few.

During my time working in Parliament, within the midst of the hostility of Brexit, thousands of threatening and abusive communications were reported. An international report found more than 44 per cent of women in politics got threats of murder, rape, beatings or abduction (https://www.ipu.org/news/press-releases/2016-10/ipu-study-reveals-widespread-sexism-harassment-and-violence-against-women-mps). In truth, less that 12% of those threats in the UK Parliament were communicated via social media. If you listened to the media during that time, you’d believe that MPs were at risk of death and violence daily, and yet that simply wasn’t the case.

Another suggestion made by Parliament was such threats were ‘a threat to democracy’. It is difficult to quantify what was meant by that or what evidence supported such a suggestion. It was true that some MPs privately questioned how they intended to vote, in fear of the response of the public.

The sciences of Security and Risk Management offers a definition that threat is made up of intent and capability.  For a threat to be genuine, there needs to both someone with the intent to cause harm and the capability to do so. If someone in Australia posts a threat on social media to someone in England, they may have the intent, but they clearly don’t have the immediate capability so any threat can be dismissed. Equally, should the sender’s intent be to scare or intimidate then whatever their capability there is no threat of violence.

Risk is commonly defined as a combination of likelihood plus impact. What is the likelihood of something negative happening, and if it did what would the impact be? The likelihood of a terrorist attack in the UK is assessed by JTAC (https://www.mi5.gov.uk/joint-terrorism-analysis-centre).

The current threat level from terrorism for the UK is Severe, 'an attack is highly likely'. That means that JTAC have assessed the intent and capability of the UK’s adversaries. The other element, impact, is more complicated. That can be measured on several variables such as the number of deaths and casualties, damage to critical infrastructure, economic harm to the UK, reputation of the UK to defend itself amongst others. Reduce either the likelihood or the impact and you lower the risk.

When we then apply these models against the threats on social media, we can add other researched theories. We know for example, that with regards to prominent and public figures, those people who communicate threats rarely if ever actually pose a threat. When considering attacks on political figures across the US and western Europe none of the individual that have been attacked have been directed threatened by the attacker. That changes where the relationship between the two parties involved a real or perceived degree of intimacy, hence why a domestic stalker is usually more dangerous that a stranger stalker.

Why then does the media consistently publish accounts of prominent and public figures in fear of their safety from ‘death’ threats communicated on social media. And via other mediums? The answer lies in ignorance or manipulation. In most cases those in receipt of the threats or those responsible for advising them are unaware of facts. Equally, there are those who are indifferent to the facts, but crave the oxygen of publicity and use their experiences to attract media attention. In truth, if the first we heard about a threat was when hearing about via the media, we could accurately assume the latter was correct. If in doubt, ask yourself 'if you genuinely believed your life was in danger who would you call first? a journalist or the police?'. Most of the most serious and genuine threats we investigated didn't appear in the media until individuals were charged with the relevant offences.

If we can effectively eliminate the threat of violence from those communicated to prominent and public figures, do they still pose a risk? The simple answer is yes. We know that for many, the likelihood of these threats and abuse causing fear or intimidation is real. What will differ depending on person to person will be the impact. For some it can be catastrophic and as history has shown can result in suicide, so for some the risk is high. For others the impact is less and with it the level of risk.

When we look the at the risks associated with communicated threats to prominent and public figures, it can be properly argued that the likelihood of violence is low.

However, the likelihood of psychological harm and the impact will be assessed based on volume, severity, and regularity together with the personal resilience of the recipient.