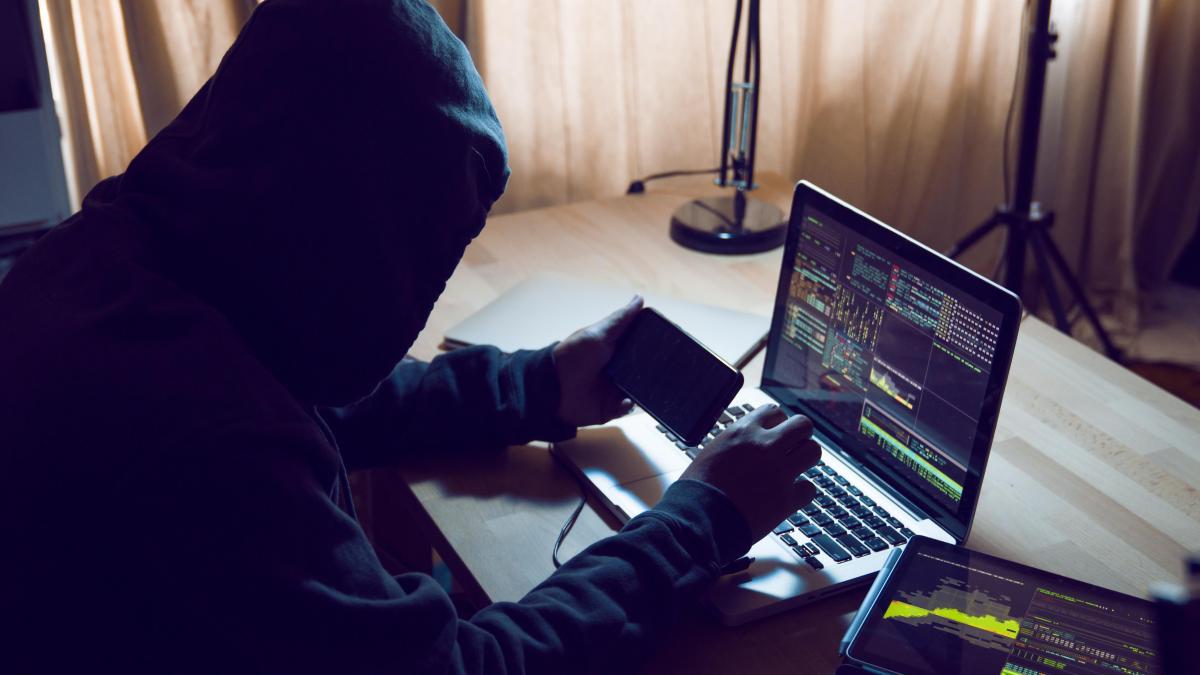 Misogynistic Ideology and the Threat from the Incel Movement.

As we celebrate the increased recognition of the VAWG movement and the news that Misogyny is to be recognised as a hate crime in the UK, we must also acknowledge that the threat to women, and especially those who are considered 'high profile" may increase.

This article discusses some of the issues that drive the ideology behind the hatred and in my view, the insecurity and feeling of insignificance, that those men who threaten women hold.

The term ‘mansplaining’ has become increasingly common and can be defined as the explanation of something by a man, typically to a woman, in a manner regarded as condescending or patronising. Together with this term is a recognition of a threat towards women that whilst not new, is now subject to greater recognition and accompanying research.

Terms such as ‘Incels’ ‘Red Pill’ and ‘Chad and Stacey’ are gaining recognition, and where once they might have been dismissed, they are now terms that anyone involved in assessing threats, especially towards women must be familiar with and have an understanding of.

The anti-feminists are gaining traction and their numbers swelling. The very fact that Trump was elected as the US President may suggest that the support for this ideology is well supported in the US, but the fact is that the ideology’s recruiting ground is most definitely on the internet, which has no territorial boundaries. The UK had its first published arrest of an ‘Incel’ earlier this year and whilst no prosecution followed, for some it was the wakeup call required that this ideology exists in the UK too.

Incels or to give them their full name ‘Involuntary Celibates’ lie at the extreme end of a group of almost exclusively men who share beliefs that women perpetuate a hatred of men and a campaign to ‘regain’ the power that women have stolen and don’t deserve.

This network of red pill anti-feminists thought leaders share their ideologies of the Manosphere on echo chamber forums that were once the property of domains such as 4Chan but are now more widespread, blogs, and YouTube channels.

They are linked by a sentiment of extreme emotions of anger and derision. They range from the PUA, (Pick Up Artists) who believe that women are attracted to dominant men who follow a strategy that says diminishing a women’s confidence enhanced their sexual interest.

MRA’s (men’s rights activists) who believe that the family courts are bias towards women, are anti the #metoo movement and promote the cause of male victims of domestic violence and sexual abuse. They promote a campaign called ‘Don’t be That Girl” directed at women suggesting they are making false allegations of rape.They have created a database of women they suggest do exactly that.

The MGTOW movement (men going their own way) who disavow marriage, cohabitation and having children. They advocate for male separatism from a society with gynocentric bias.

The Incels are an online collective of almost exclusively young men between their late teens and early twenties. They are invariably sexless virgins, who blame women for their predicament and ‘radicalise’ others through the use of memes. There is evidence that their numbers include a number on the autistic spectrum and are socially isolated. The recent attack in Toronto but conducted by one member fitting that demographic. However, it is important to remember that not everyone who belongs to this ideology nor engages on these forums poses a threat or has violent intentions. In fact is it is known that many argue against violence and attempt to counter such arguments.

Many of this network communicate via Forums, often termed Red Pill. Their theory, taken from the Matrix film, that they are exposed to the ‘truth’ and are entitled to what is really going on, as opposed to those who don’t share their views having taken the Blue pill. They will often, but not always have an antecedent of cyberstalking and or sexual touching and can appear awkward to the opposite sex.

This hatred of women has been especially targeted at a certain ‘type’ of women who they term a ‘Stacy’ and in effect is everything they blame for their lack of success with women, as described below by them.

The opposite of an Incel is someone they refer to as a Chad. Stacey’s seek out Chads.

The reason this is important, is that when communicating, they will use these terms and as a threat assessment professional you will need to understand their language.

One of the ‘heroes’ of the Incel movement is Elliot Rodger. He was responsible for the 2014 Isla Vista killings, in which he killed 6 people and injured a number of others. Rodger uploaded a video titled “Elliot Rodger’s Retribution” which has thankfully been removed from YouTube. He explained that he wanted to punish women for rejecting him and punish sexually active men because he envied them. After a gunfight with police he was found dead in his car having committed suicide. He is often referred to by his initials ER. Following the publication of his manifesto, such attacks are now referred to as the Beta Uprising. This another term that must be part of a threat assessor vocabulary, as any leakage of a future attack will invariably be referred as such and be targeted at a Chad or Stacy.

These individuals operate in echo chambers in which they encourage and motivate each other to conduct such attacks. Alek Minassian, who committed the Toronto van attack in 2018 admitted in his police interviews that he had leaked his intention to attack on the internet using the above terminology and was not encouraged by others, but disclosed evidence that his plans encouraged others who disclosed their own attacks in planning.

The misogynistic ideology is on the rise and with it there is evidence of an escalation of threats and attacks directed at those who falls within this network’s views of a Chad or Stacy. Many of today’s high-profile women, be they music artists, models, actresses or successful businesswomen and CEOs will, in their mind, be a Stacy.

From personal experience I can testify that the higher level of misogynistic abuse and threats directed at our female Politicians is one example. Following the recent UK arrest of an Incel, experts suggested it was only a matter of time before the UK witnesses a violent attack by someone identifying as “involuntarily celibate”. Disappointingly, senior Police officers, including the female Commissioner of the Metropolitan Police dismissed calls for misogyny to become a hate crime as unnecessary. This viewpoint only adds fuel to the fire and gives further encouragement to those who seek to harm women by diminishing its importance.

When analysing the attacks by the US Incels, it is clear that many of the pre attack indicators that are present, however unless threat assessors understand the language of this network together with the pre attack indicators, they are unlikely to identify a threat, and because of that those tasked with protecting high profile women will be unable to keep their principals safe.

For further information or assistance is analysing such a threat, please contact Defuse®, recognised experts in defusing serious security threats to high profile people and organisations.